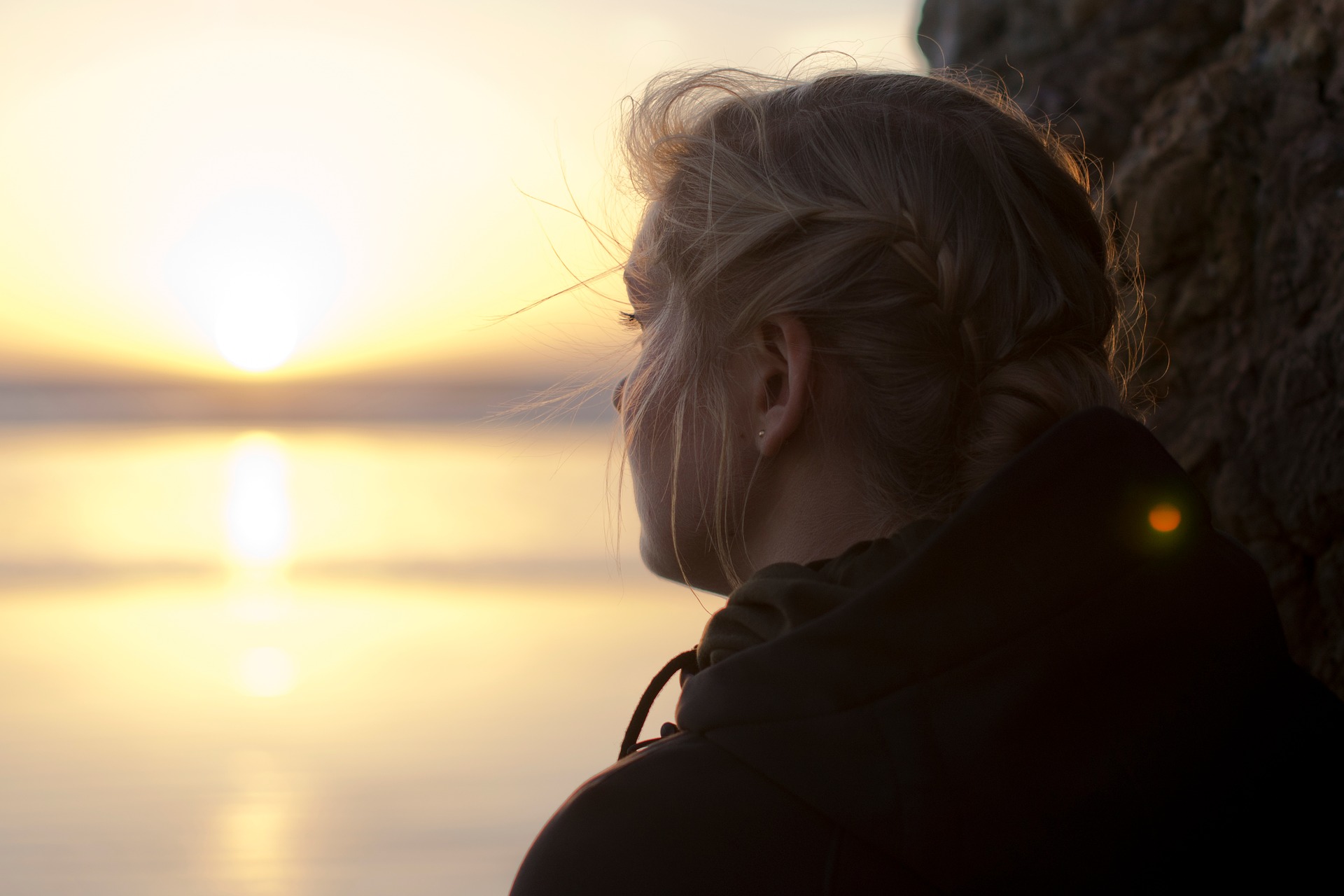 Angry at the election,

Angry at the people, who voted him in,

Angry at the Evangelical church for endorsing a lying, racist, thrice married, self admitted sexual predator, as one being “sent by God” to make “America Great Again”.

I keep trying to calm my emotions and

Keep trying to be tolerant and accepting and grateful.

Right  back there again, incensed , downright furious at what is playing out in American History.

It has been a long stretch of anger for me,  for a person who was taught that anger was bad… and good, obedient girls don’t get angry….

When will this nightmare end?

I left my job, disconnected from a lot of people.

all under the umbrella of infuriation, disgust and disbelief…..

Yet I know if I want to continue to grow, if I want to be whole: body soul and spirit, I need to do something with this anger. I cannot just let it fester and allow it to define my breath and my being.

Because anger unresolved will surely turn to bitterness and bitterness will slowly choke the life from my spirit until I am no longer able to see the goodness in anything.

So I ask the deep questions, why am I so angry?

Why did this election upset me so much?

What is beneath the anger and resentment and fury? What is the emotion beneath the emotion,  because anger is a secondary emotion, derived from other primal feelings of loss, shame, fear and our sense of justice.  What shift in my reality created such a division in my soul and spirit that I felt the only way to emerge with my dignity and remain emotionally unscathed was to leave the career and calling I had spent the better part of my life pursing?

I have never in my lifetime voted democratic – and yet this time , though I was unhappy with the choice. I felt as if it was a vote against and not for. And I stand still in shock that good people that I know and love are standing behind a man who has such a degraded sense of morality that cheapens the very idea of what it means to be holy and pure.

My heart is broken, and I

think a lot of it comes from my own sense of failure.

Being part of the church,

And pouring my heart and soul into teaching the ways of Jesus.

And yet  feeling as if it made no difference at all! That nothing I said or taught made much of a mark in the places that really mattered.  It was as if the lines were drawn in the sand and party and not principle made up people’s minds. That people bought into the fear being propagated instead of seeing truth and that makes my heart ache.

The bigger truth is that so many were so happy to see this win….

and I am trying so hard to understand why, really I am-

I want to know why…., but it eludes me still.

The choice was a hard one I get it-

but how can it seem so obvious to me  and others do not see?

When so many of the choices not only -do not reflect Christ  but often feel like the  antithesis of what Christ would choose.

And yet the Evangelical church at large still stands behind and cheers as if their new savior has come.

And this feels a bit like rejection to me.

Like I am no longer part of the family,

It is a hard reality to see that the place I believed taught me the essentials of loving Christ, of being holy and pure and loving  my neighbor has been usurped by a sense of acute nationalism that reeks of fear and scarcity: as if the pie is not big enough for all to have grace.

…Jesus is a Republican .

It feels so  much to me that the premise of loving my neighbor has been replaced by the feelings of fear  and lack and loss of control in a changing dynamic.

And the dichotomy of this feels  so personal to me,

it hurts deep into my core and feels like betrayal ….did we not read the same scriptures, did we not love the same God?

Reflectively though, I know it stems from a sort of benign neglect  on my part. I once was in that place of surrendering  all my beliefs for the party line…. I believed  that it was all a renunciation to what was “right”, “holy”, and “proper”  a way to believe and to  way to vote.  It was easier to adopt the narrative given to me by my parents, the beliefs of my church, and the choices of my tribe then to take the time to sit with the difficult questions and wrestle with the injustices perpetuated by my own kind.  And there are so many injustices , so much done in the name of privilege and race and heritage.

But when I went to  seminary and was  forced to stare the ugly reality of the Biblical texts straight in the face: the reality that my tribe- in all its whiteness -had made these rules because the victors usually craft interpretative forms.

calls me be transformed by its hearing  and that it is not so much about who wins as it is about a deep dying to self for the sake of others,  that behavior is a scapegoat used to control- but the true reality is that t the Kingdom of God is here and now and how I treat people, and accept people,  and love people really matters not only for a heavenly realm or my place in it, but for an earthly reality.

Almost a decade later, I know more facts and systematics, and creeds that I need to,  but somehow I am still humbled by how much unknowing there is left.

And how much more comfortable I am in the discomfort of  the unknowing -because all that I really need to know is that I am known and loved by God.  And that God is a God of love….deep abiding love , that welcomes the stranger, and cares for the poor, and loves unconditionally….

And that one take away  from that is a lesson I learned in my childhood faith…. which I cling to like an old stuffed bear  as it grounds me and gives me strength:

That this triune knowing…. which relies not on dogma or doctrine or party  to express essence but shows itself fully in love for my neighbor, in welcoming the stranger, in feeding the hungry and drink for those who thirst.

It is most present when I listen to those who need to be heard, when I refrain from judgments for those who feel ashamed,

And it is in this knowing

that I am most certain…..

that  I must release the anger,

that  I must let go of the hurt, and continue forward.

That the people I love may not be there yet ….but I will love them anyway, despite .

For I am fully aware that

God allowed this space and

This place in history for reasons I cannot know.

And for that reason I will say: I am grateful, grateful for the breaking open  of my soul to trying to understand what to me seems impossible,

that is happening for reasons I am now unaware, That  the stepping forward of those who have been wronged, and the awakening of society to calls of justice louder than those who cried before are being birthed in a crucible of great prejudice….

But still I am grateful

Feels like a blessing  and answer to  prayer for others…. that to them it is a dream come true

I want to be ok with it all , to see the light …because the light will shine.

It has been a shedding of the old me , the me who was  afraid to  question the  coming into  a larger place, which leaves space for my doubts and my disappointments and the knowledge that God is ok with all of those.

I am still so very disappointed with the Evangelical church at large, a place that originally nurtured this knowing-

this growing -this faith,

and traded its place for power and position and took so many along for the ride.

I must allow it to be as it is,

both for my part in its propagation, and for the continued hypocrisies and injustices I feel it portrays.

And continue to search for the gratitude I will find in these lessons I’ve learned, and the growth it will bring to my journey in this tenuous

yet tender season of life.